By clicking on "I accept", you accept the use of cookies or other tracking technologies. Learn more 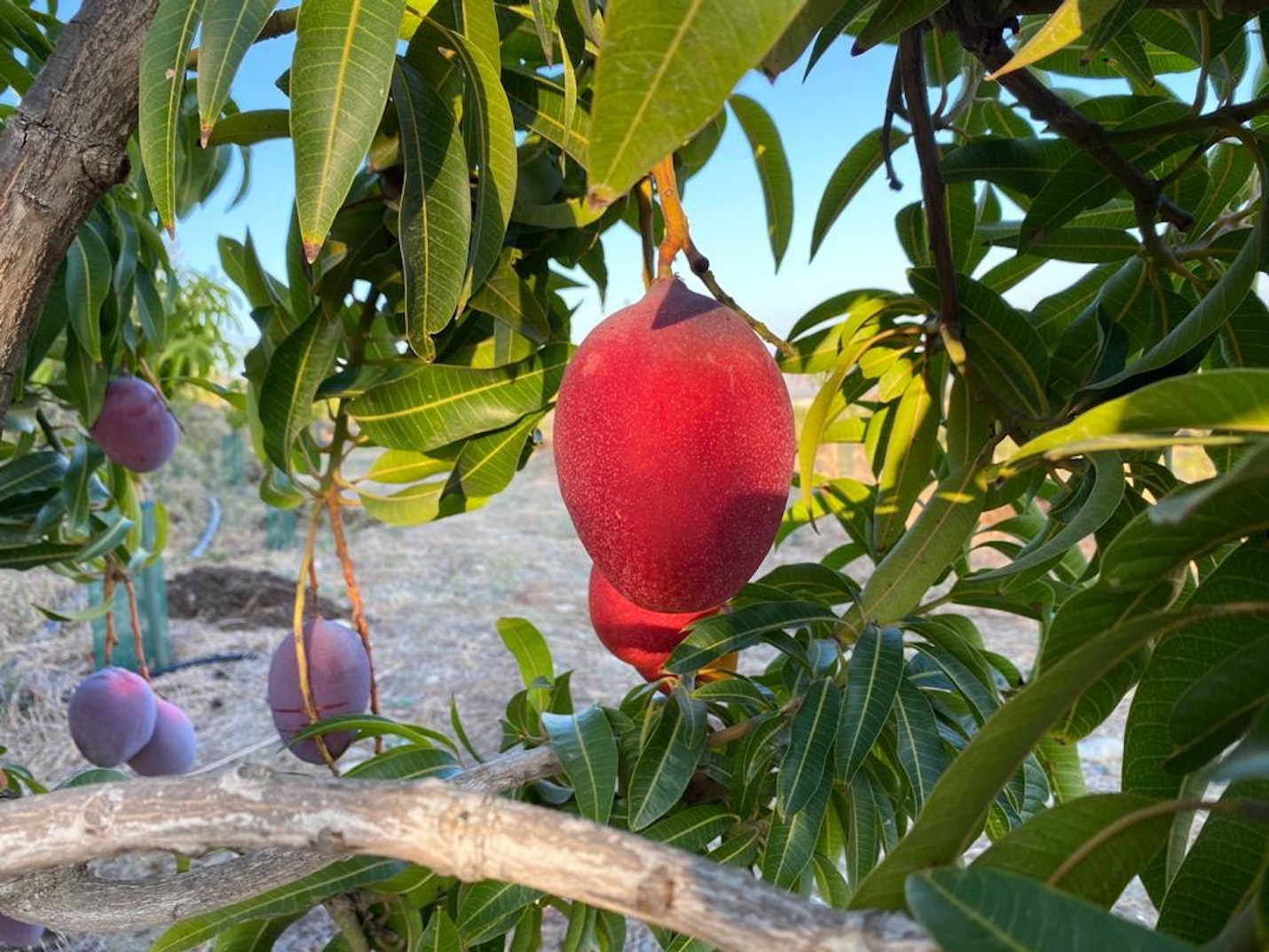 Who are they & how did they get there?

Camille and Edouard are a Franco/Belgian couple who are driven by a different sort of ambition. They returned to Europe from West Africa in 2015, and since then they have been building with patience and perseverance Finca Angata, an agro-ecological farm in southern Spain.

In West Africa, they both had jobs with large international distribution networks assisting local farmers with exports and modern farming techniques. During this time they made a few important discoveries: that the positive impact of international exports for local farmers is limited, that fruits are harvested too early to cater to highly demanding consumption habits and that the ecological impact of the large logistical networks required to offer subtropical fruits in supermarkets year round is not sustainable. These revelations were the start of a challenging and beautiful story. 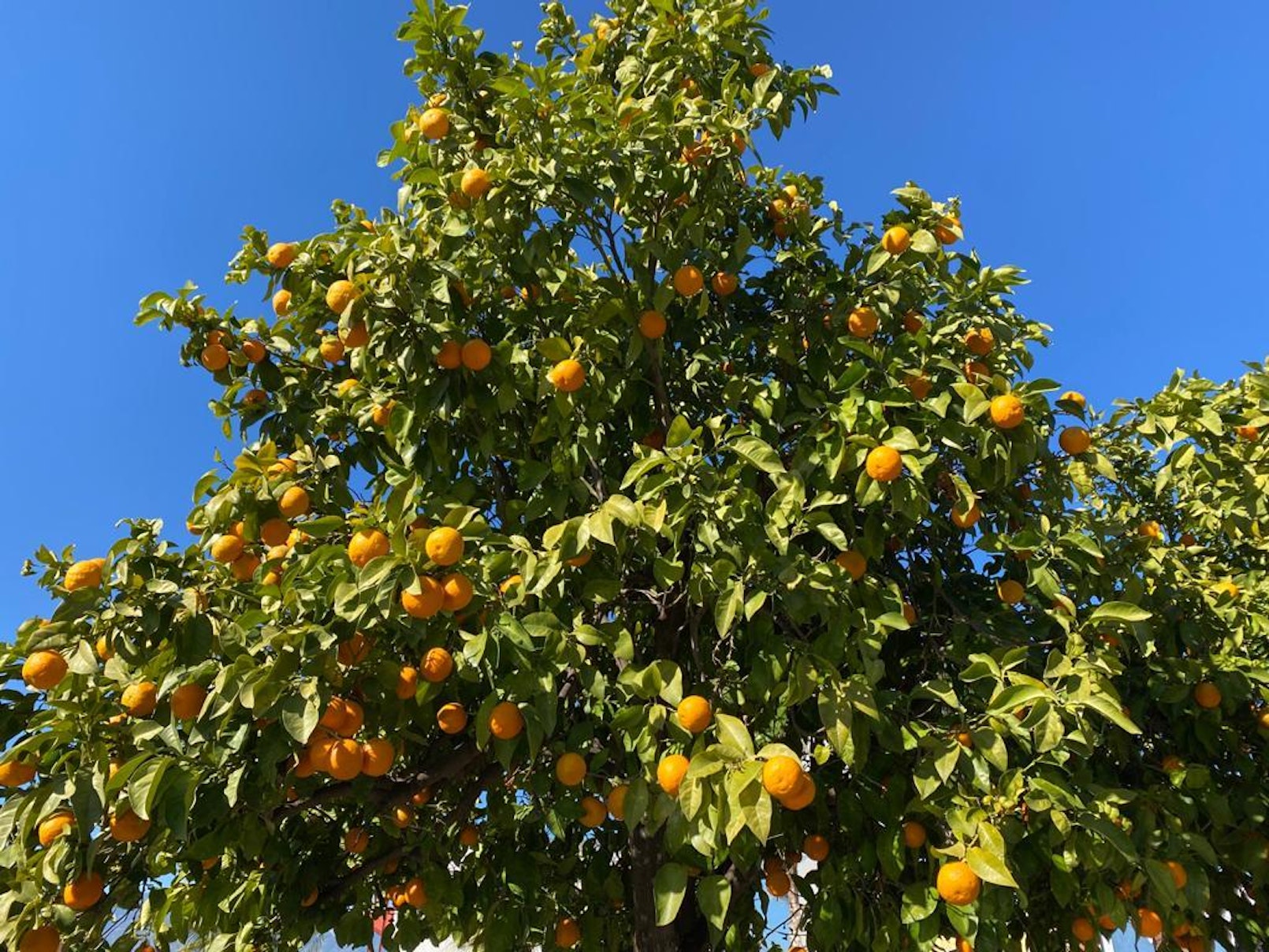 What they do & how they do it?
Finca Angata supplies northern countries with organic subtropical fruits outside of the usual production periods. In northern countries such as Belgium, fruit production is typically prevalent from May to September. The way they supply consumers isn't through the normal distribution networks and supermarkets, but with short distribution cycles and a direct producer to consumer approach.

In addition to the fruits produced on their farm, Camille & Edouard have been carefully selecting and developing a network of small local producers certified in organic agriculture. Over the years, these collaborations with local farmers have had a significant impact. By avoiding large numbers of intermediaries and by changing consumption habits, they are able to offer significantly higher prices to the farmers they partner with in their local area. This approach engenders an alternative business model to the traditional high volumes/ low margins volume, which has led to the widespread use of chemicals to boost and protect crops. It allows producers to focus on what they do best: carefully nurturing and growing quality organic produce for the benefit of all. In order to offer the largest range of fruits to consumers and benefit from economies of scale necessary to cover costs, Finca Angata brings together harvests from a network of local farmers, as well as their own, and offers them directly to consumer groups, communities and small-scale neighbourhood shops. 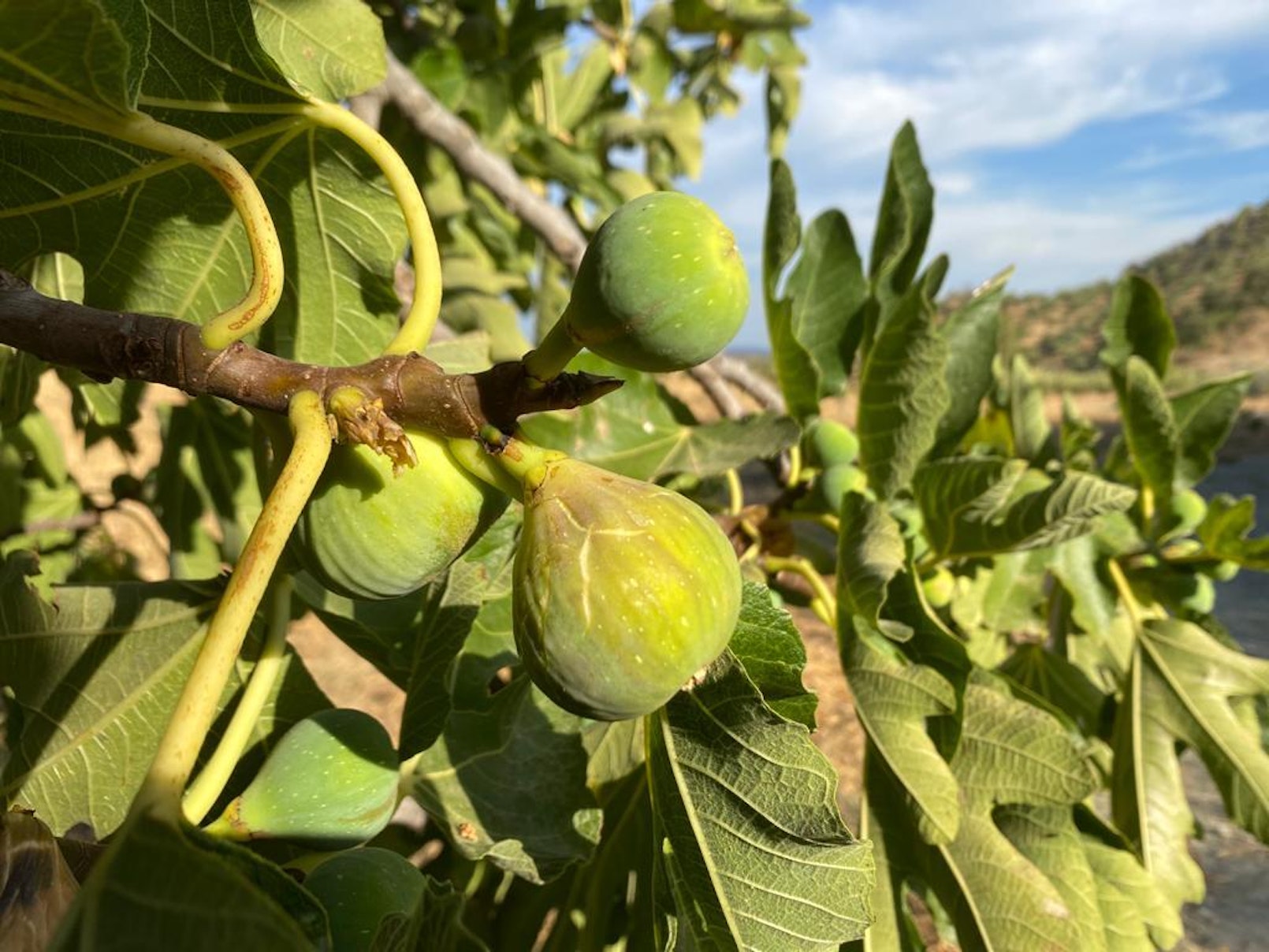 Vision and final words
It is with this ambitious life mission that Camille & Edouard strive for consumers to gain a better understanding of the products they consume and develop a sensitivity to the seasonality of products. They encourage consumers to come to visit them on their farm, discover their plantations and meet local farmers.

Along this incredible journey, which has taken them from the mango plantations of West Africa to the olive fields of Southern Spain, Camille & Edouard have been joined by two extra pairs of hands, their sons Gaspard and Auguste, promising love above all in everything that comes from Finca Angata. 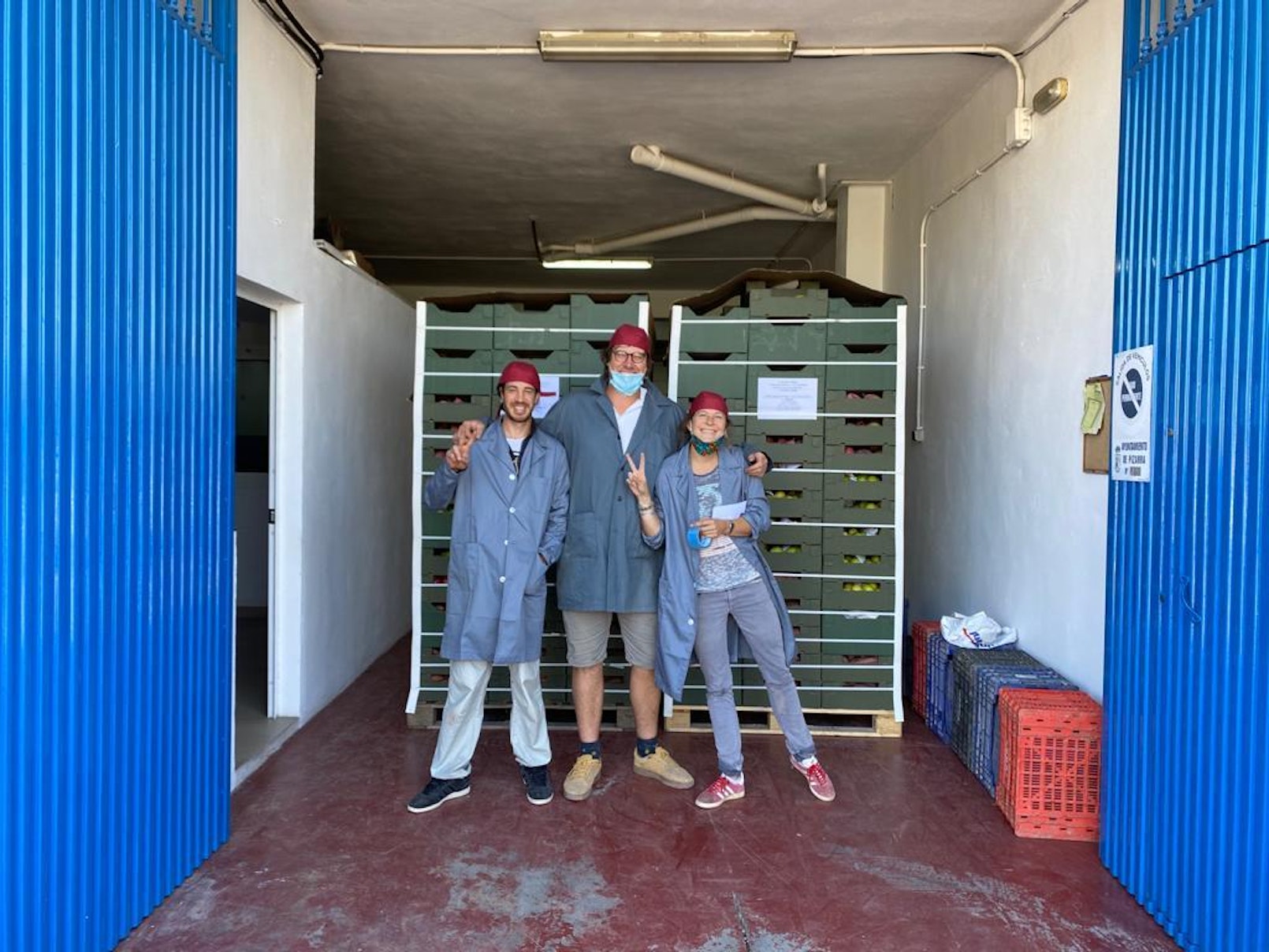 Find out more about Finca Angata!

Unfortunately, the browser you are using is outdated and does not display the site correctly. Please install any of the modern browsers, for example: